Lyrics to I Wanna Riot 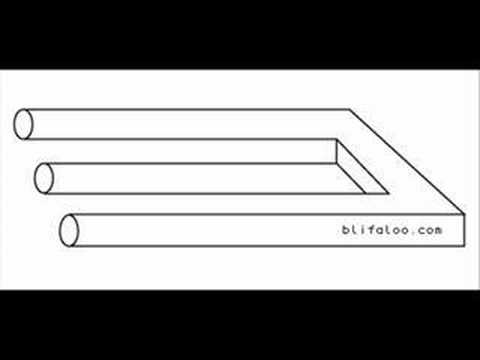 Teaching us the laughter another lesson of mankind
I raise my hand, I've got another question:
"If I start a riot, will I get protection? 'Cause I'm the kid whose got a lot of problems and if I throw a brick maybe the
brick will go and solve them."

Oi! Oi! Oi! Oi! Oi!
In front of me the misery
Crying in line and dying burning debris
My face is burning... oh so quick... so quick
Like a candle at the end of its wick
Well, I turn the dial, I turn the channel
I turn into a monster fighting the eternal battle
I need some help and, there is no doubt
If I'm gonna go down I'm gonna take somebody out