Lyrics to I Love NASCAR 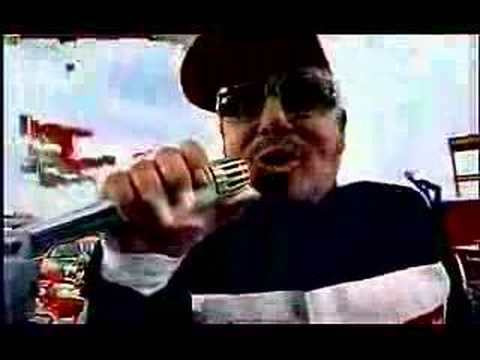 We got owners, favorite drivers,
Boy, that Tony Stewart's a whiner.
And we got rookies, advertisers,

We got cautions, we got pitstops,
You can't hear a dang thing once the flag drops.
And poor Kyle Petty, an' Swervin' Marlin, ha ha,
Are gonna find it tough to beat Mark Martin.
'Cause that Viagra car is always driven hard.
Vroom, vroom, vroom, vroom, vroom, I love NASCAR.

I like short tracks, you'll see more wrecks,
And about a million screamin' rednecks.
And ol' Jeff Burton, ha, an' poor Mike Skinner,
Well, they've done forgot what it's like to be a winner.
And Ken Schrader still ain't sure who his sponsors are.
Vroom, vroom, vroom, vroom, vroom, I love NASCAR.

"Hey, that was a close one up there fellas I about got into one there.
I might pull over right up here next pitstop, I want you to get two right front tires.
I need a wedge on the left side, get this windsheild cleaned, get on the gas.
And if you don't care, hand me a pair of underwear, I have messed all in my drawers."

(Both)
I love NASCAR.