I Love Living In The City Lyrics

Livin' In The City

Lyrics to I Love Living In The City

I Love Living In The City Video: 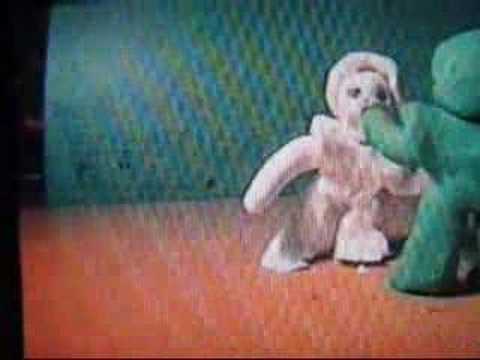 You see the lights from space. Like a beacon to the planets as it happens. What had happened it the charts in south Manhattan the batteries up like all my homeboys seen 'we all ride in a yellow submarine all the greats got stake in the city by the superpower the streets got meat never mind the early hour suv's swarm like beetles in trees. No matter what your needs if you got the d's from treaties to crunk. To bodies in the trunk its never a dull moment. Unless you're gettin drunk but it might be you out on the business end so pack a jack and watch your back. Ain't nobody yoob friend back in the jungle its survival of the fittest. So witness the pittness as i stomp all op in this you know where to find me i mat bungalow 8 but bring a strap and half your camp and the key to hell's gate.. I love livin'in the city

I got the pug ugly suit with some goya 0 boya pix. Pix. Pix. Or is that too OG for ya action packed like Gene Hackman under the l. The buildings are so beautiful. But nevermind the smell. Nevermind the ghetto fab. Their ice is from canal. Nevermind the euro-trash their presence is banal. Nevermind the technocrat when all he says is well but always mind the don't walk sign. The traffic here is hell. Although my heart is heavy. Its a bevy of broads its where you should be goin its where their dealin the cards. The Bronx is up and everyone's down. The center of the universe for some time now. And how motherfucker. This is New York city. The rest of you are knuckleheads tryin to look pretty. Vacancies range from your soul on up. So count your chips and do the math. Or get the fuck out. I love livin' in the city


(Thanks to Chris for these lyrics)