I Got The Reason, No. 2 Lyrics 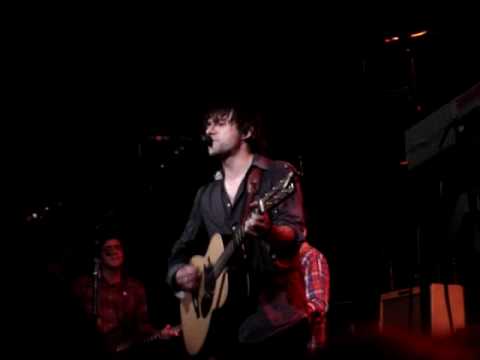 You know a lot can happen after everybody falls asleep
Ask the forest fire, ask the cop walking on the beat
And do right by them, work a little in your dreams

Don't let time rob you, hold onto your memories

In the glass houses, in the pages of the Rolling Stone
I get a sick feeling, like I'm rocking in a little boat
I hear the big church bell, it's ringing like a mobile phone
It's such a long Sunday drive to be taking it all alone

In the vast hard drive, in the satellites that kick and spin
They keep the old footage so everything can live again
Pretty pink roses, the ostrich and the elephant
It's the last Noah's ark, so everything's got to fit

In the creased pages of a letter I been trying to send
To a young widow who is desperate for some kind of friend
You'll find a long list of eligible, handsome men
Who want to lay with her upon the table of the elements