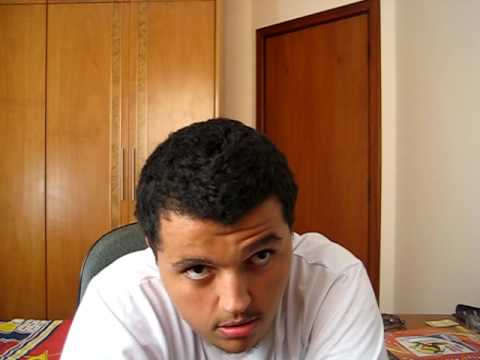 Came from Arizona with a twin finned board, thought he could ride the waves. Five hundred bucks from a surfing contest, he headed off to the North Shore. Messed with the Hui and they took his stuff the waves weren't going his way. Met a guy named turtle and he took him in boy that's when he had it made.


Met a local girl boy she was fine, you rode across the beach. You're just a barney surfer from across the way, to howlies she's out of reach. Met a soul surfer who shaped long boards, taught you how to ride the waves. You're just a little kook but you picked it up fast and now you're more than okay.


Entered into a surfing tournament to see just how good you could be. Made it to the finals and were doing good when a bad man pulled your leash. You didn't narc and it was for the best for Vince gave you the sign. Left the North Shore with your new long board and would be back to surf one day.