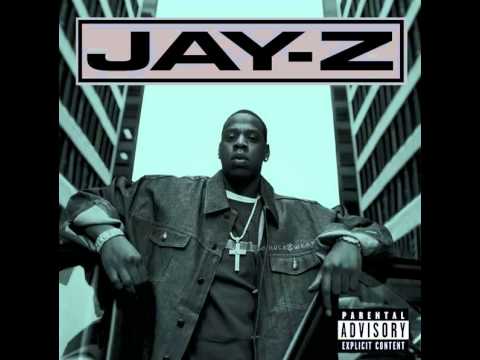 [Jay-Z]
Who ever thought young Shawn Carter would change the game?
Used to rap to the raindrops off my window pane

Duckin the plain cops, pushin indo and 'caine
At the kitchen table late night, no pen, just my brain
First album niggaz love me cause they thought I was poor
Guess I'm successful; industry don't love me no more
Well I'm the same nigga from your corner, bubblin raw
Skully tilted, pants saggin, damn near touchin the floor
And I come with do-rags to your so-called awards
T-shirt with my chain out like fuck y'all all
Retrospect ain't been the same since I lost my dad
He's still alive, but still fuck you, don't cross my path
A&R's had me feelin like moss in the drab
So I turned the league out with "Reasonable Doubt"
Get your CD's out, let's go, song for song
I'm the illest nigga doin it til y'all prove me wrong
Do you believe?
It's Hova the God, uhh, uhh, uhh..