Hour Of The Dog Lyrics

Lyrics to Hour Of The Dog

Hour Of The Dog Video: 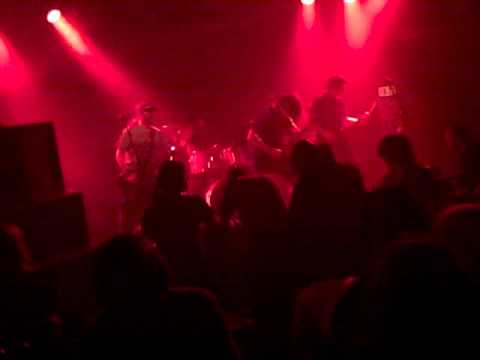 The winter was cold that year,
The sound of the wind chilled our bones.
(But all will remember that night, That night when the wolf god came to town)
The Blood of the lycan infected and Tormented those unfortunate few,
Who being unable to resist, took to the lycan way
And themselves spawned more devils.
Village was ripped and life took to heel
When the wolf god come to this place

The pale moon, God to godless, shun a pale opaque cold
While below the butchery began,
Snarling, foaming sick dogs gathered for the feast
That would eventually engulf us all
Village was ripped and life took to heel
When the wolf god came to this place

The howling, the madness spread.
Until theose once human, upon humans fed.
The gods who, safe seated high
Upon the mountains, turned away
And still they ate.
The diseased and rabid needed to feed.
The lycan laughed and the humans turned.
Furious angry killing sprees.

(Cry havoc and loose the dogs of war)

The Lycan upon his topaz throne gazed
At the world he had infected.
The gnarling, the biting, the foaming, the screaming
Unnatural sounds, the necks were ripped asunder
The rabid white teeth engulfed,
Human dead consumed

Like wolves among sheep they wandered,
Through the blood soaked murky fields of the dead.
Erecting sanguine throne to their wolfen god.
Fear the howling, fear the howling
Bones snapping, muscle spasming
Unnatural transformation,
Metamorphosis of the damned.
Kurgen way of life installed Ave Cania furor