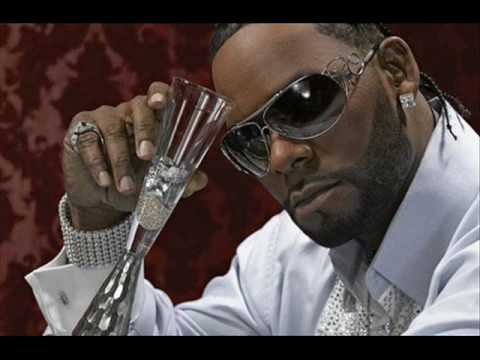 [Verse 1: Jay-Z]
Lord forgive me I'm ballin out of control
Got the spirit of a hustler pourin out of my soul
Mami I love you but ain't no stoppin my stroll
If you wanna be down with me, you gotta rooolll
Like a roll and if my side of the bed gets cold
You gotta know that I'm out chasin doooough
I'm ain't stuntin these hoes, stuntin my growth
If I fuck 'em I'm fleein them, I need somethin to hold
Then I'm home to you
I might roam like a cellular phone, but I never leave you alone I
Solemnly swear, I was married to the block before I met you
It's still a part of me there but I
Solemnly swear, I try but it's in my blood
Pumpin yay, since I was yay high
I'm in love with the life
So accept me for the bastard that I am
You're still in love with me right?

[Chorus 2X: R. Kelly]
Baby I can't figure it out
Yo' kiss is just like honey
But I can't stop huggin' the block
All night tryna get this money

[Verse 2: Jay-Z]
Baby girl had me off my grind, off my clock
I would often find I was off my block
Couldn't keep her off my mind, my balls were shot
They never thought that a pause or stop
Was in my pores to push rock raw
Take a lost rebound like Bo Outlaw, I'm so outlaw
Got a hunger for this game, but keep that on the low
Like a one against the grain, got the sun against my brain
A girl in my ear, I like her for her
I'm addicted to this shit, I like it like I like her
Sometimes I can't figure it out
I'm in love with the life but she's sticking it out
She know wanna hug kisses keep a nigga in the house
Locked down while his niggas is out (out)