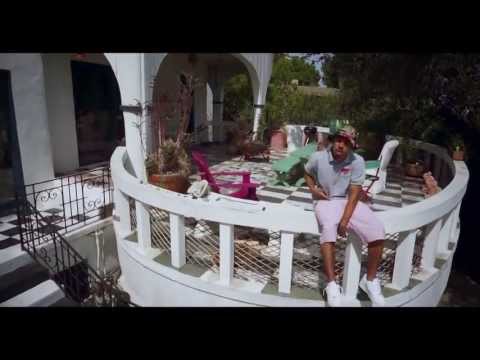 [Verse 1]
My footsteps in ashes
Why do I kill everything I touch?
Why do blood run so deep?
After so long why it mean so much
Shadows of a song, man it could've been a rap
Coulda wrapped up shit and said I'm never looking back
Took a backpack, packed everything I owned
Into it hopped onto a train, threw it on the track
I guess that's what I do
At least what I do best
I beg my pardon
Part from you girl, you the one that I do bless
With this holy water (holy water)
Gold rolly on him (Gold rolly on him)
Took a bubble bath with the preacher's daughter that's holy water
Could you imagine magic in the air
The passion while I'm passing Ls
Inhale smoke and laughing
Last lap of lux
Deluxe trucks and wagons
Y'all pass the dutch
I done puffed the dragon
Niggas be draggin ass and don't make shit
And they wonder why it don't make sense
Said it's been a while, they wonder where you been
I've been locked up in that basement
I was 16 with a mixtape
Now I'm 19 with a mixtape
Tryna be 21 with a million dollars
Like praise the Lord, hallelujah, holla

[Verse 2]
Hollywood Los Angeles, Hollywood Los Angeles
Streets of gold and good cannabis but ooh I know you so scandalous
Scared to leave but still scared to stay
Staying content disappearing away
Would you rather fade out filled with regret
Or put a gun to your head
Take it out with a bang
Suicide letter, signed Kurt Cobain
Suicide letter, signed Kirko Bangz
Drank in my cup while I'm cutting my wrists
Because all these rap niggas all sound so same
I'm going to stay this just one last time
This one last thing
People are sheep to the radio heard it don't take too much to make a dumb ass sing
Sing along with me
Sing along this your jawn
Ladies this your favorite song
In the mirror, put this on
Hit your zan, get in your zone
I can tell I see she know
But she know she don't need no more
She been drinking way too much
I must admit you way too cold
I caught you looking across that room
You wrong you think that I don't know
Your girlfriend probably played that roll
Like 'I know you seen his type before'
That's neither here nor there
But I will say this cause I do know that
You're the only one that I need that's fact
And the fact of the matter is I got your back