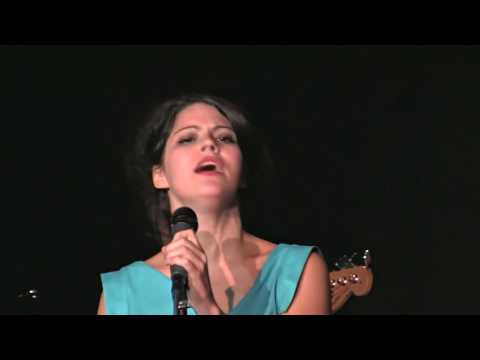 Rosie...
he'll have that scar on his chin forever
someday his girlfriend will say "hey, where...?"
he might look out the window... or not
you skate as fast as you can
'til you hit the snowbank (that's how you stop)
and you got your sweater from the catalogue
you use your rubber boots for goal posts
ah...walkin' home

this stick was signed by Jean Belliveau
so don't fucking tell me where to fucking go...
oh Sunday afternoon
someone's dog just took the puck
he's buried it it's in the snowbank ....your turn
they rioted in the streets of Montreal
when they benched Rocket Richard it's true

the sun is fading on the frozen river
the wind is dying down
someone else just got called for dinner
Rosie!
hmm...Sunday afternoon