Lyrics to His Brittle Faith 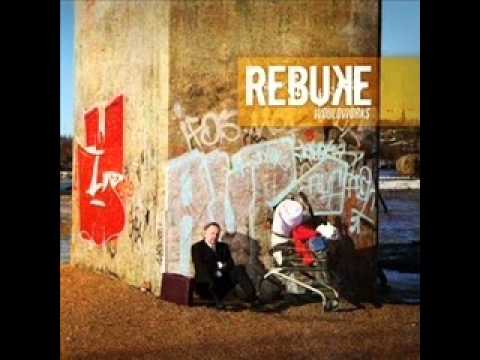 His brittle faith instilling hope in his broken bones
his sentient mind and candid soul; the lessions he has shown


his hand is reached out, catching snow just to feel the cold
his land was emptied by design just to feel alone
he won't take her hand he knows he can't

his jagged trust conducts his way through passages of chance
his self-reliant masquerade; his consort in the dance

his eyes are focused on his feet, on the solid ground
his ties are bondages of air, spun of silent sound

he has let it go he's in control
he has vowed to himself he will keep that heart of stone
he is leaving them, he's forsaken