Lyrics to Hip Hop In A Honky Tonk 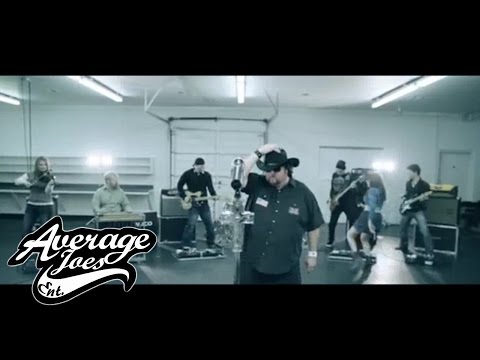 Red light, friday night, hittin' the town,
I had some George Strait crankin with the windows down, til this escalade,
Thumpin' bass, drowneded him out he was rattlin his rims and shakin the ground, oh hawh


I put my foot on the gas I didnt have to go far,
I found this funky little steel and fiddle redneck bar, the band was in the
Middle of "your cheatin heart", I bought a bag of tater chips and a PBR.
Settled down on a stool plannin on stayin, but when they took a break the DJ started playin...

Hip Hop in a Honkytonk, wait a minute hold the phone somethin's wrong
I came in here to hear a country song, not hip hop in a honkytonk

Now what do you think ole hank would say, it'd kill em if he still was alive today,
I bet money that hes rollin over in his grave, cuz hank sure as hell didnt do it that way

When all of a sudden every girl in the club, got on the floor startin shakin her butt,
It was packed, it was stacked from the front to the back, this cowboy ain't seen nothing like that