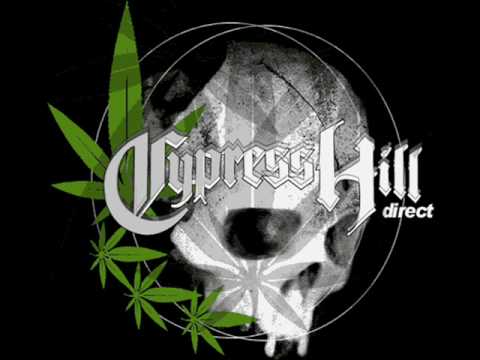 Now this some baaad weeed...

The very first time I hit the weed I was young
Coughin up a lung, high strung, back in '81
Goin to school, hittin the buddah behind the bleachers
Comin to class high, sellin the lye to the teachers
Nickel bag, nickel bag, dime to a nickel
Sellin joints to the honeys suck it like an icicle
Others wanted the 40 but I wanted the weed
While everybody was runnin out, I was plantin my seeds
Homegrown, backyard boogie, I'm still stoned
Got my weed plants taller than your telephone's corner
I can remember when I could only get sess in those days
Now I'm rockin that chocolate thai, skunk and the haze
Roll a fat one, pass it to the left don't front
But I hate it when they don't take the seeds out the blunt
A bunch of blunt-rollers are like rookies on the field
Spillin the weed plant fuckin dookies with no skill
I should write a book, how to roll it then pass it
Light it, grow it, sell it and then divide it
Mr. Greenthumb, Dr. Weed, I proceed to give the herb man what they need
True indeed, blow your fuckin smoke up in the sky
And get high with your bong or your philly or dutchess give me a light

Chorus:
Grab the weed up, pack it in, put it in the pipe
Light it up, smoke a bowl, we puffin the lye right
Put your finger on the hole and hold it in brother
Take a puff, that's enough, and pass it to another

Get the weed sack, smoke it up, til it's all gone
No roaches up in the ashtray, smoke up all the bomb
I usta spend money but now I'm growin the crops
But I hate it when the pigs throw a raid on the spot
It was once said I smoke so much weed, by a brother
That I look like the nigga on the zig-zag cover
Maybe I usta look like that way back when
When my nigga Sen Dog was around sippin on the Hen
Let the fly rhymes smother you with the scent of the skunk
We got the High Times cover shows you how to roll a blunt
Quarter pound, quarter pound, pound to a quarter
Makin trips to Mexico runnin down to the border
Long hairs, bald heads, dreads and punk rocks
Kids of all colors be puffin it down the block
I got the weed on lock with all the hydro methods
Call me Puffy cause I makin and takin a hit record
Blow your fuckin smoke up in the sky and get high
With the bong, philly or dutchess, give me the light