Lyrics to Heros And Zeros 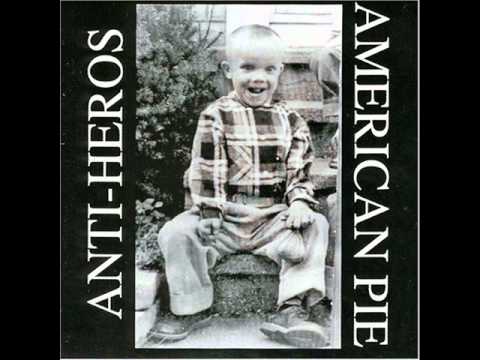 For all the wealth and all the waste, Of our rich Americans and their good taste
Who elected Reagan and they were so pleased, When he mortgaged our country to the Japanese
Our taxes are money that was so long ago spent, the deficit has put our government up for rent
There's millions out of work and that's nothing new, No one will take notice, not people like you

[Chorus]
{Heroes & zeros which one are you gonna be
America is sinking, and you're asleep in front of your TV}

It's not a matter of diction, being politically correct is a contradiction
Truman, JFK, Great leaders of old, Bush and Clinton, crucified on a cross of gold
The American people are so tied down and bloated, Complain and complain and they never even voted
When the ship is sinking, The rats wonder why, We got the best leaders money can buy

And that's the meaning of the new world order
Once there were acres of factories, now its rusted metal and dirt
Once there worked proud families, now they nurture only hurt
You could climb the ladder make your dreams come true
When the bottom rungs are gone there's no future left for you
No ones got a plan and no one gives a damn, For the working man, The American