Lyrics to Heart Of Darkness 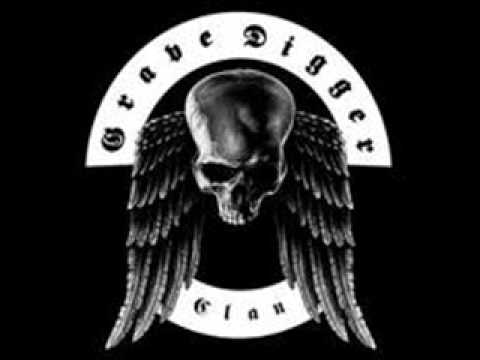 In every man there's good and bad
Madness lurks in every brain
Do you know what's deep in your head
Are you a genius or insane
Sometimes the borders deep in you just fall
General's gone mad in Vietnam
Became a god a lonely one
Once a soldier of great fame he was
Now killing seems all the same in wars
Sometimes the other side breaks through the wall
You do your duty, just don't ask why
Kill him with a cold heart, he's damned to die
The river leads you all the way, you never stop
You fight to live another day, can't ever stop
We're fighting for freedom
We're fighting for peace
We're serving our country
We're fighting for god
You feel the madness, the jungle breeds
It all seems useless, heroic deeds
Madness creeps into your deepst core, and in your soul

Man, you're crazy, believe me, you're not god
Who's to say so, ain't we, all the same
Man, you slaughter, it's useless, what's your game
All is useless, was games, it seems insane
I observed a snail creeping on the edge of a razor blade
That's my dream, that is my nightmare
To creep on the edge of the razor blade and survive
You did your duty, the general is dead
But you paid a high price, your min's gone mad
Somehow the general had his way, a point of no retun
The memories haunt you night and day, in your soul the burn