Hard On A Hoe Lyrics

Lyrics to Hard On A Hoe

Hard On A Hoe Video: 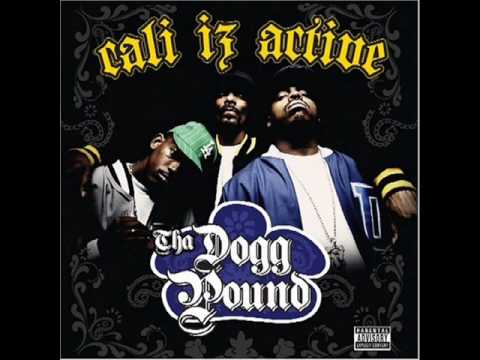 [Daz:]
I put my foot down to the fullest
Goin hard on her doe, straight at'cha goin hard on a hoe
Ain't no warnin no hoe, storm sleet or rain
Feel no pain, no gain, you lame, it's a shame
Don't explain shit, keep my composure
Tame my bitches, while I'm hittin the doja
Strike like a cobra, the game over now
You know the pimpin won't quit and the pimpin won't stop
Cause that new shit, yeah it's all on a bitch
Fresh candy paint with the spoiler kit
Break a bitch break her ass for e'rythang
I'm married to the game homeboy with no wedding rang
Bling bling! Cause hit my cell and my chain, engraved with diamonds
You know it's my name, I break the hoe for e'rythang
Just to let you little hoes know...
We go hard on a hoe

[RBX:]
My cousin Snoop say X, you too soft on a hooker
You need to show yo' teeth like a pitbull, shook her
Cause bitches nowadays got schemes with techniques
And some sucker for love was found in a creek
Sheeit, I don't know but they say Tookie shot him
Some snitch bitch did the red-eye dot him
That's why I feed 'em with a long handled chrome
And make 'em tow the line from June to June
Sure momma I love ya, far as I can throw ya
She leave, I grieve, it's nice to know ya
Never no Captain Sav'n, that's over
And I can use yo' chains to pay for the Rover
Cause if you stay ready, you ain't got to hit
If you cain't follow rules bitch you got to get
All it really takes is, slick conversation
And you can help me when I build my corporation

[Kurupt:]
Be-itch! And all she good for is eatin and skeetin
And after the skeetin, the eating's a beating
If the bitch is out of pocket go hard on a hoe
... I'm tryin to get my motherfuckin shit tight
Get right, so bitch, this is the plan
Meet me over there on the corner of Grand
I treat a bitch like a bitch (bitch)
I'm a tell the bitch quick I'm hard on a hoe
Ridin through the strip - hard on a hoe
Bitch you ain't shit I'm hard on a hoe
... Don't even say a motherfuckin thang
Cause bitch I can't hear what you're sayin
I keep shit crackin like boss up
Niggaz drivin the price of the toss up
... That's why I stay D'd
And make the bitch keep doin what I need
Here's a little advice

Go hard on a hoeeeeeee