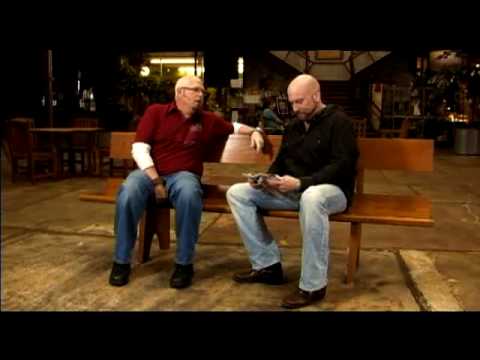 He's hooked up to a tractor with a set of jumper cables
And if anything could start a cold cold heart a John Deere should be able.

Now what's about to happen here is nothin' less than shockin
With a record player in the corner blaring Hey Good Lookin'
That foot began to tap along with that old 45
And you can hear old Cledus yelling UH OH ITS ALIVE!!!!!

In no time Hankenstein was mo-anin' the blues
And Cledus has decided it's time to spread the news
They'll hit the road and put on shows all over the nation
Yeah, he's gonna be the next country music sensation