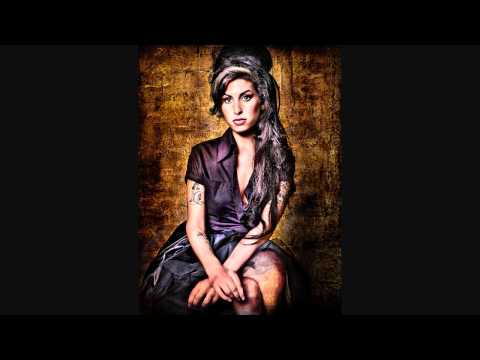 Chuck Janke (Brooks Buford): Well, it's been a hell of a game thus far, Wink. Wink Dinkerson (Danny Boone): Yeah, it sure has Chuck. You know, Brooks Buford was a three-time white chip All-American at Alberta Baptist Technical School for the Blind. CJ: Hmmm. Wow! WD: He's like a nine-dicked weasel. CJ: You know, also, Danny Boone, he got drafted straight outta Motherfuck U. WD: Huh? CJ: They said he majored in kickin' ass. WD: Yeah! I heard he made the fiend's list! (Laughter) CJ: Gosh darn it, Wink, you sure do crack yourself up, don't â??cha? Well, for the halftime show we have a group called Rehab. WD: Ahhh! CJ: Apparently, they're gonna perform with the Dixie Demon marching band and the cheerleaders and some guy named â??Killerâ? something or another or something. WD: Jumpin' jehosephat! Where does the school find these assholes? CJ: Who knows, Wink, probably a used condom! (Laughter) WD: Well, here they go kids! Let's have a listen!