Half A Minute Away Lyrics

Lyrics to Half A Minute Away

Half A Minute Away Video: 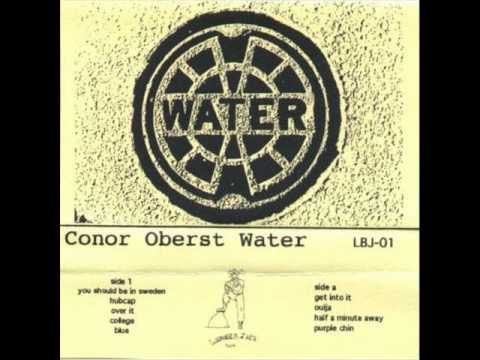 White walls and barred up windows leave her astray
I bet she never knew what it was like
And half of the time she didn't have much of a choice
Lay back on your head against the cold tile floor
Close your eyes, fall back for a safety net, it doesn't seem to work
Gives way right at the impact,
That's okay cause that's not what you wanted to ever be
And it's probably better this way
Hide yourself from a world that doesn't seem to care
And the God that doesn't hear you
But every time I get so sick inside
I tell myself I'm a happening...

And she gets so cold sometimes
She just starts to shake
Other times she feels nothing
I live all the time and try to make it, everything seem so expired
I want to be rid of it all, just want to find some place to be yourself, yourself
But then I find I'm between the same four walls, it isn't fair... It just isn't
[?]
I'm dying at times to make amends, anything like that
Sit in a corner, don't look at anyone
Well you're a liar! I know what's wrong but I never knew what was right
So why does it matter? I don't think it does at all

And every time I get so angry I just tell myself to pretend that you're not alone
[?] try and try again just for one in a million chance, chance, one in a million chance
Hold back all your pride and self esteem
Like a mental stability, maybe just control
Well I want or don't want to know what's wrong
She feels like she's in a trash compactor and it's closing in on her
But my voice puts her at ease
She doesn't have time anyway, [?]
[?]
And she stops, took a shaking breath and said goodbye
She had managed to save a piece of broken glass inside her side
No, it wasn't gun but it would have to do the job
It would probably do the job
The only thing she ever wanted was for me to be there to hold her hand
But she understood, and nothing but a dial tone ringing in my ear
Soft, but not reassuring,
And every time I get so sick inside
I tell myself I'm a happening...