Lyrics to Guns Against Society 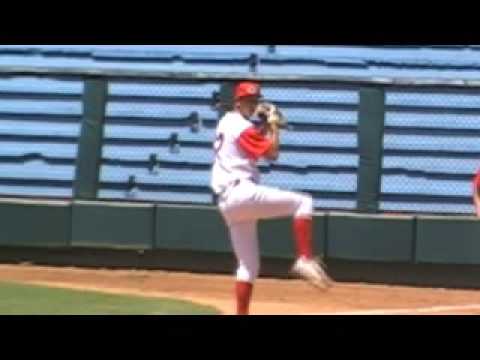 Personally I don't enjoy guns
They are total destruction
I'm completly against that
Everything a gun stand for is
Destruction, that's the bottom line
That hasn't always been mu position on guns
I had to learn that and I did, I came to realize
That me, I don't need a gun
There are people out there to see the reality
In having a gun for protection, which I think is unfortunate
And that's why I make an effort to speak my mind about it
Hey, they're not cool, it's not a good thing to have
I made an effort to put in
Put in some positive things
Cause in the past, kids got the wrong idea
And now, I guess we matured, I matured in certain things
You just can't brush aside like it is no big deal
Like your lyrics and what you're saying, cause kids out there,
like you said
Are listening and I try to put in our albums
something positive to hear