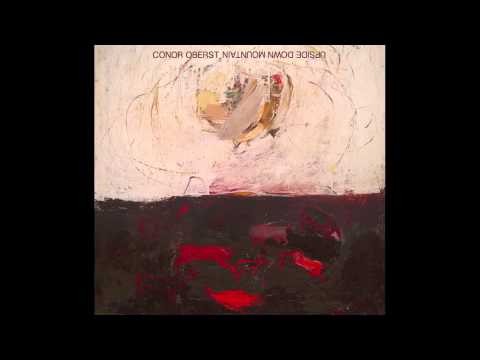 He came with his friends, in a caravan
To witness the governor's ball
Sat by himself on a cool patch of grass

While the rest stood like bricks in a wall

The stage it looked like a vending machine
The singer, a black Barbie doll
But it was well light, and well managed
Said our property, would be damaged

Until his boredom, took full advantage
Of it all

Talk to a girl, with 'eyes
Who said she had jewelry to sell
First he said no thanks, then he realized
That he wasn't feeling that well

And he took what she held looked like pieces of sky
And a garnet like teardrops from hell
She offered, him a necklace,
And he wanted to accept it

But it would end up, too expensive, he could tell
Then she said:
"Why not?
What have you got, to lose, to lose?"

When he never came back,
And the curve you have ...
His friends searched the fair grounds for clues

They all asked him, what had happened
Was it real or imagined?
Why on earth had he abandon them so soon?