Lyrics to Gods Of Ages Awakened 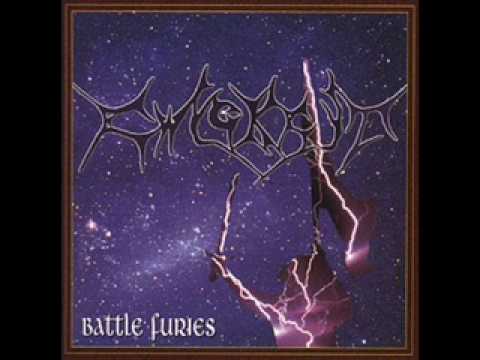 The shadow seasons have erupted, pagan souls
in slumber
I have foreseen their empire's end
Our souls will re-awaken, to re-kindle the
ebbing flames
A new dawn is approaching, we shall awaken
the winds of mist again swirl as I hear a clash
of steel
"Dark" battles "light" in it's never-ending war
Ancients are summoned, power evermore
Pagan rites are read and all is said and done
"Dark" and "Light" are ended, a new age
has begun