Lyrics to Girls In Jail 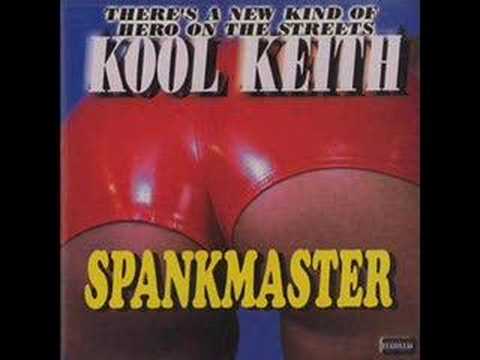 I told you you shouldn'ta went out there with those other girls
and stole a coach bag out of Macy's
Arguin with me every night, you was crazy
Callin your grandmother sayin I beat you, you think I'm mental & crazy
That Benz you pulled up you stole you didn't faze me
You had a nice body with bikers
Inmates and female C.O.'s was lookin at your body at Riker's
I took time to write you a letter
but you wanted me to put dope in your sweater
I thought you was sick, with the flu, did you get any better?
Did you write back your Auntie Trineta? Floss and don't pay
Jack say he seen you with a drug dealer that day
You woulda been better off takin the subway

[Kool Keith]
You got too big in New York
You needed big hustlers around everywhere you walk
A lot of Cristal, fake ballers poppin corks
Now you in a two-inch cell, eatin eggs and pork
Friday the 13th, your birthday, the worst day
I still had love for your dumb ass anyway
Bentleys and Rolls Royces
The answering machine filled up with mysterious voices
Your moms Ms. Jones called, I was in the mall, she said,
"Keith - Tina and Terry got them fake credit cards.
They got my daughter out there - I ain't seen Gina in two weeks."
I hung up the phone
I knew you was workin with some bronze pimp in the streets
(pimp in the streets.. pimp in the streets)