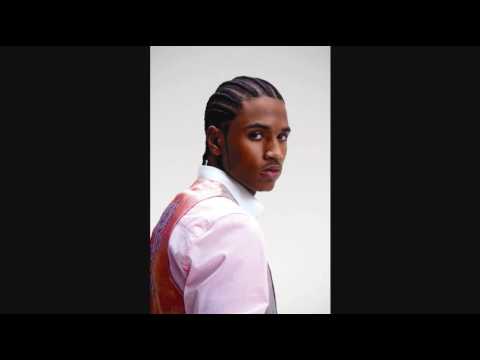 Whoooo Ghetto, ghetto, ghetto, ghetto [Chorus: Trey Songz 2X] I'm from the motherfucking slums where the cops don't come Turn the lights on and the bugs don't run You ain't shit without no gun In the ghetto [ghetto] Ghetto [ghetto] [1st verse] I'm from where diapers full of feces We's endangered species Bodies lay in traffic, that's right, where the streets be You ain't seen nothing this obscene from no TV You would have to be me to feel what Obie's speaking Bodies leak like steel pipes, it's real creepy Ch-ch-ch-ha-ha-ha, Jason Vorhee's You're boring me with your story, I'm a Detroitee Craft took my mind so the craft exploits me [Chorus] [2nd verse] I got no pot to piss in, en route to prison You don't want it with us nigga, we strapped with nitroglicerin Our ambitions is some riders, thriving off poor decisions A blessing nigga still living, still pimping, still visions of Sitting in that foreign whip, whipping up cola take a lick To my tongue, numb from the shit My nuts hung since I was a young one And that's just the slum fuck of it I'm pumped daddy gone but, gun in my palm My momma can't save me her gender is wrong On my own in this jungle that niggaz call home What? His momma died from a lump in her D cup Police freeze 'em up for serving these glucks It's like a habitual situation, we stuck The ritual is for niggaz to grab they nuts And just soak all this bullshit up, where I'm from? [Chorus] [3rd verse] I'm from real bridge cause, for niggaz living hard Welfare scarers just most chicks'll buy them broad Pimping the government cause government pimping us Rather see 'em suffering then niggaz live it up Cause you ain't heard? Bird got birds But the nigga got murd' cause niggaz felt he ain't deserve What he was worth, he ain't a real nigga from the turf He was birth with money, that's why they left him bloody I'm from the streets where most these niggaz nutty I adapt to em, I'm exactly in tuned with 'em Strapped with the Mac that extract flesh from humans Home sweet home, better known as The Ruins [Chorus] Whoaa!