Get It Anyway Lyrics

Lyrics to Get It Anyway

Get It Anyway Video: 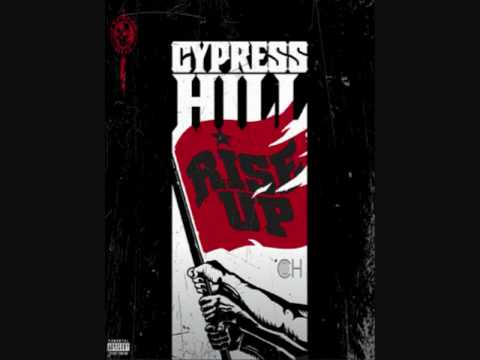 
[B-Real (Sen Dog):]
I'm a do my thing, let me tell you right now!
Cause I don't know any other way of livin' my life now.
Some of you know the struggle! Some of you live in a bubble!
Some of you hustle and some of you just lookin' for trouble! (some of you just lookin' for trouble!)
I don't follow a lead, tomorrow's a dream!
Pray to God, the [? ] the sorrow I've seen. (Youkno'Imean?)
You want out of here? - You can leave when you wanna
Nothing can stop you - if that's your type of persona! (PERSONA!)
Life is short enough don't make me say it 10 times (10 TIMES!)
I'll kick over for mine - even in the LA Times. (TIMES!)
I can beat the system! - Come on, let's say you with me!
Show me some optimism, we can takeover the city! (WE CAN TAKEOVER THE CITY!)

[Chorus: B-Real]
Real life represent [? ] since the first day!
Gangstas, hustlas - grinding out around the way!
Can't stop - gotta be - always on the paperchase,
Educated, they won't give it, but I get it anyway!

[Sen Dog:]
There comes a time in your life - you gotta go for yours
Stay invaders like the battle of forever more. (BATTLE OF FOREVER MORE!)
I stay pedal to the metal, foot on the floor
I'm a keep on the streets, knocking down your doors.
I'm by the dollar - like everybody oughta be
Don't burn nobody - and make the money honestly! (AND MAKE THE MONEY HONESTLY!)
Open your home with the internet technology
I get it anyway just by the [? ] economy. (ECONOMY!)
See I ain't coughin'. - Unless it makes a profit! (IT MAKES A PROFIT!)
I'm dropping it so hot shit like everyday gossip. (LIKE EVERYDAY GOSSIP!)
Regardless of the climate. - I'm gonna get it everyday! (I'm GONNA GET IT EVERYDAY!)
Even if the bullets spray, I'm gonna get it anyday! (I'm GONNA GET IT ANYDAY!)

[B-Real (Sen Dog):]
So let 'em hear the solar - [? ] by the collar
Making it harder for you to wanna make an honest dollar.
You wanna sip a little - to make your pain numb
Tippin' that bottle got you forgettin' where you came from. (FORGETTIN' WHERE YOU CAME FROM!)
But I'm the same one, where you think my name's from
I'm a keep it moving and never stop till the games done. (NEVER STOP TILL THE GAMES DONE!)
Forever we live it, forever we spit it!
Remember the minute you witnessed the realest that ever did it! (QUIT IT!)
Still I'm committed! Mo matter what I hear from the critic
People can see through a gimmick - I'm putting on a critic! (I'm PUTTING ON A CRITIC!)
We in troubled times, swerving through the double lines
You're in a head on commision, cause now you servin' times. (NOW YOU SERVIN' TIMES!)