Genius: The Best of Warren Zevon 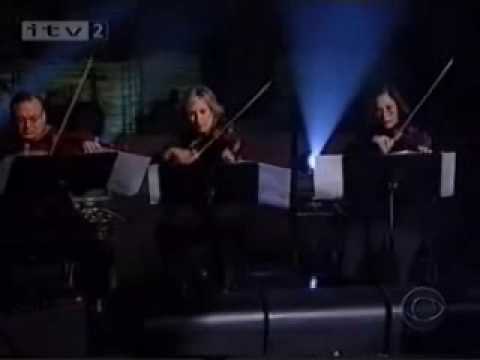 by Warren Zevon and Larry Klein

I've got a bitter pot of je ne sais quoi

Did you light the candles? Did you put on "Kind of Blue?"
Did you use that Ivy League voodoo on him, too?
He thinks he'll be alright but he doesn't know for sure
Like every other unindicted coconspirator

When you dropped me and you staked your claim
On a V.I.P. who could make your name
You latched on to him and I became
A minor inconvenience
Your protégé don't care about art
I'm the one who always told you you were smart
You broke my heart into smithereens
And that took genius