Lyrics to Gave Him Voice 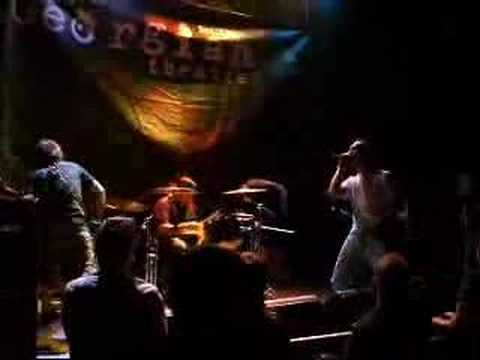 So the gods gave him a voice but they didn't give him a brain
He felt he had no choice but I'm sure it was the same
As any body else had before he did, high up on the top shelf

Socialise, Don't give into social lies

So the girl gave him a voice then she sucked him like a gnat
He felt he had no choice but he knew he was more than that
So all that matters now is who, what, why and how
Down on one knee he bows

When's it gonna sink through your skin?
How the hell did this shit get in?