Friendship Isn't What It Used To Be Lyrics

Lyrics to Friendship Isn't What It Used To Be

Friendship Isn't What It Used To Be Video: 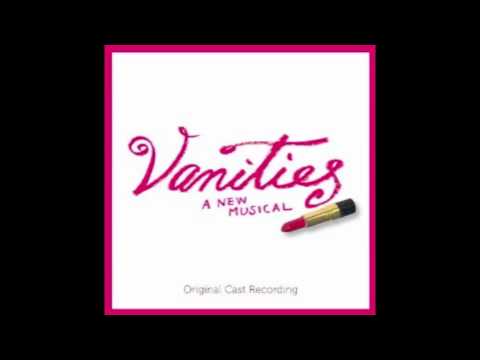 Three pretty girls in a schoolyard,
Playin' games and makin' noise
You would think they had been best friends forever
Talkin' algebra and boys

They were each of them after the big brass ring
So they swore they'd never be apart
And if it rang a little false...
Still, it was said with all their heart

Laughing, dancing,
Off on a spree!
No one knew that none of it meant a thing...
But friendship isn't what it used to be

Life flows, time flies
Spirits roam free
No one says it and nothing dies
But friendship isn't what it used to be

Three women stuck at a crossroads,
At a loss to reconnect...
You would think them a mess of contradictions,
And for once you'd be correct

Years race, lives change,
Makes sense to me...
Why the hell should it feel so strange?
All relationships rearranged!
And the fact is, some friends don't fade
Some... You never see.

Make your peace with the choices made,
Swallow hard at the price you've paid...

But friendship...
Isn't what it used to be.