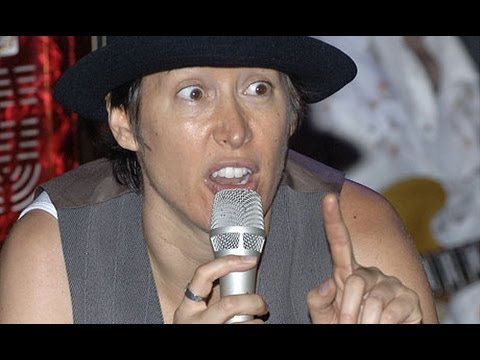 "Fred," I said, "I see your garden's grown since I've been gone You know, I left here in the springtime thinking you was plantin' mud Yeah, but you old men, you always think your own shit makes good manure You call it compost when you squat among the weeds in vacant lots" "Well where you been this time," he says, he says it everytime He likes to think that he is saying, "It could not have been that far" Yeah but when I tell him, "Iceland," I caught him off-his guard Fred, he dreads the winter more than he looks forward to the spring He burns a kerosene lamp inside that ol' ambulance There's a dog he calls Trouble, sleeps in the middle of the road But buried somewhere in his garden there's a vein of new potatoes Ah will the birds forget to sing when I return here in the spring, thats what I want to know Yeah 'cause even now the geese are flying mighty low As I pack up my bags and go on one more tour Well this is my winter song I just thought it would be nice If I wrote something that would help break the ice