Lyrics to For Example 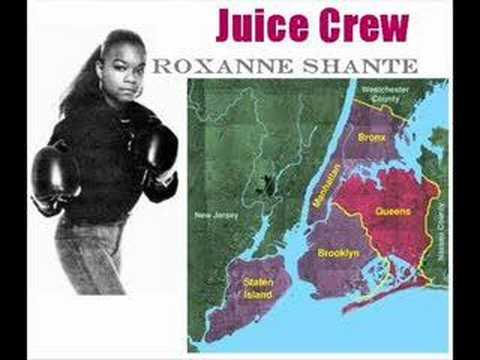 [KRS-One]
Yeah, one-two, what? What?
Grab any tape that you think is hard
Put it in your tape deck and press record
Get this - what's a real hip-hop emcee?
Is it MTV? Is it BET?
Is it five M-I-C's so the people can see?
I mean, how you think you free when you act like property?
Tell me, how can you judge an MC when he's rockin
I mean, rockin it live, not pickin his cotton
I mean, adjustin his clothes I mean, how do you know
before you come to the show, and you're not gettin cheated
That you're not gettin heated, that you ain't come to the club
thinkin, "Uh-uh - I must have been weeded!"
You got to be a educated consumer
Spend your money on MC's cause these rappers'll do ya
All they want is your cash, ass, glass, gas and a flick
When you ask for that autograph, they ass dash quick
Beware of the rapper, he talks like it don't matter
He pulls his gat while we BUST OFF the gatler
He's more of an actor, someone, into theater
Not an upright MC with styles who speaks clearer!

[KRS-One]
MC's have no time for the bar
Unless we politickin a tape to some drunk A&R
We grab the mic and say who we are, KRS
And start takin it to the chest of the best
This is not a test or a demo
This is when you let go of the limo, like many can't do
They may wanna amp you and chant new, record sellin
But movin the crowd is somethin that they can't do!

[KRS-One]
C'mon!
You got to be mistaken, I am not your boy
You fake what you creatin, playin wit'cha toys
G'wan with all that bullshit bout you bringin noise
Time for somethin more than PO-PO-POI-POI
All of hip-hop ain't seventeen
Some of us still go back to "Microphone Fiend"
Back when it was just MC's and DJ's
No video that come on and just replay

[KRS-One]
Uhhh... uh-huh, uh-huh uh-huh
We can never stop, forever we rock, take a listen
The t'cha is back, cause rap's whack when I'm missin
Me, I would never want the future to believe
that when they trust to look back on us there was no dope MC's
There was, all these rappers grabbin more and more money
And now that I'm A&R they look more and more funny
They rap for platinum plaques without buildin
a cultural strategy worthy of our children!