Lyrics to Following The Dots 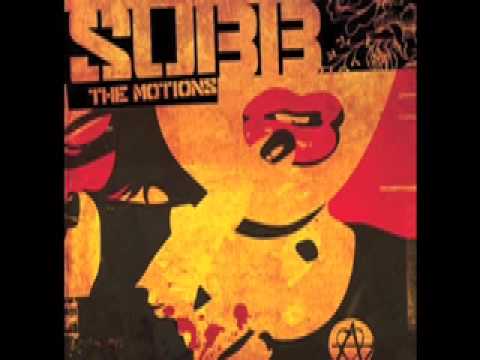 Take, take... but it won't give you an answer.
You walk, walk... 'cause the idiots are walking.
Ain't nobody telling me what went wrong

You take, take... but it won't give you an answer.
You talk, talk... 'cause the idiots are talking.
Ain't nobody telling me what went wrong

Most of my life I've been in love with you,
But from now on I think I hate you...
I think I've come to the point where
I can't help myself to watch it from a distance
While everything I loved is crumbling apart...
And now I want to know why...

Prefabricated music artists, following the dots.
Drawn by the music industry and media to make it right.
No local scene, no indie scene
To succeed you better be mainstream

Everyday, I can't believe what's going on...
Plastic bands are invading my T.V.
And every band we ever seem to play with
Is scoring a major deal with a million dollar company

I wanted this so bad and now it's alright...
I've realized my goal isn't being in this fight.
For success and fame I don't wanna be a whore,
I'd rather play my thing and be proud and poor...

I'll never get no fucking answer