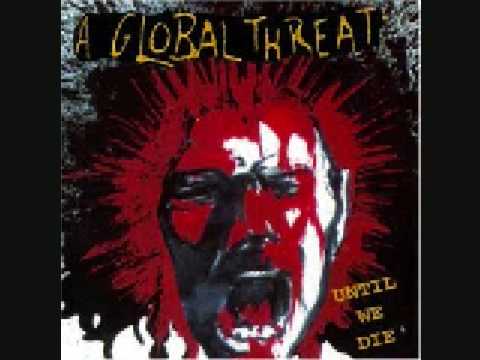 blood on his hands, blood on his feet
it's the trial of the century
set him free and fill your wallet

it's your choice so go on and call it
you call it justice, i call it shit
but we're gonna have to live with it
there's nothing much that we can do
the rich go free while the poor get screwed
buy your freedom, sell your conscience
how can you look into the mirror and not see a heartless demon
cause when i look into your eyes that's all i'm fucking seeing
you make a living telling lies
ignoring innocent peoples' cries
you have no compassion you greedy fuck
and you'd sell your soul to make a fucking buck
buy your freedom, sell your conscience
lying rich bastards drunk with power
charge an arm and a leg just to talk four an hour
tell them your story as we see it on t.v.
as reporters feed blood across our t.v. screen
the nation knows you did it
the lawyers know the law
the judge knows your guilty, but your free on a flaw
if you have a load of money then its plain to see
the poor get incarcerated and the rich go free
kills his kids and beats his wife
you try to set him free and that's not right
it's not alright
you knew he was guilty
but he was greedy and wealthy
his clothes still filthy
filthy rich is what you fucking crave
as you count your money night and day
you bought your car, you even bought your wife
at the expense of someone else's life
justice system
buy your freedom
fuck this system
sell your conscience