Lyrics to Fight The Force 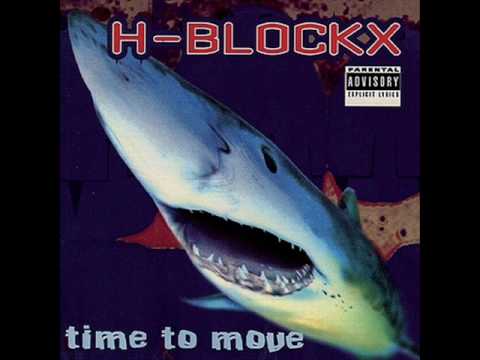 Gunshot, black man drops with fear in his eyes he lies and he cries, but they huntdown, break him down, society has made a new force, but it's not new but old, cause the force thinks of a superior race they wanted back then, but now these fuckers want to break all the necks of strangers and those who fled from fears to find peace, they never have had, we got but the force is tryin to stop,

so they go out and bust heads and freedom, peace and democracy, so don't close your eyes, take a stand, fight the force and all their lives!

No matter colour or race, the problem lies behind their own face, on their minds there's just hate, their fate is life for the human race so fight any chance for the force to expand and vastly enhance, their hatred inside against the outside, outside, outside politicians, you too, out go and reign and find us a clue to stop the drama we got but the force is not tryin to stop

so don't close your eyes, take a stand fight the force and all their lies

So strike back the force, go out and stop their brutality course, if not, then there's terror, freedom and peace is seen no more cause they don't just bust heads, but freedom peace and democracy
so don't close your eyes, take a stand fight the force and all their lies