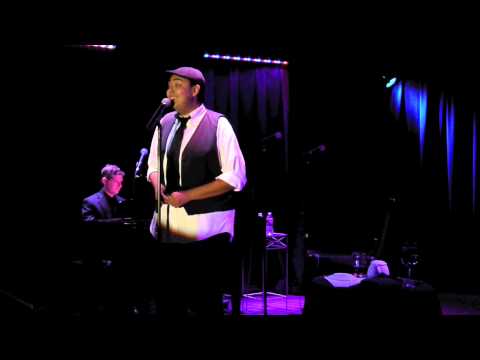 I don't pick out his ties
Or expect his tomorrows
But I feel when he's in my arms, he's where he wants to be
We have no memories bittersweet with time
And I doubt if he'll spend New Year's Eve with me

I don't share his name
I don't wear his ring
There's no piece of paper saying that he's mine
But he says he loves me and I believe it's true
Doesn't that make someone belong to you?

Life is anyone's guess
It's a constant surprise
Though you don't plan to fall in love
When you fall...you fall
I'd rather have fifty percent of him
Or any percent of him
Than all of anybody else at all