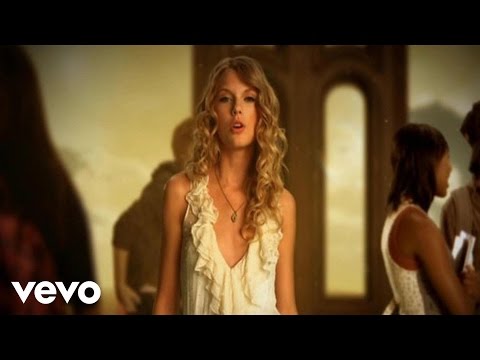 You take a deep breath
and you walk through the doors.
It's the morning of your very first day.

You say hi to your friends
you ain't seen in a while.
Try and stay out of everybody's way.

It's your freshmen year
and you're gonna be here for the next
four years in this town.
Hoping one of those senior boys
will wink at you and say you know
I haven't seen you around, before.

You sit in class next to a redhead
named Abigail and soon enough you're best friends
laughing at the other girls
who think they're so cool.
We'll be out of here as soon as we can
and then you're on your very First date
and he's got a car and you're feeling like flying
and you're moma's waiting up
and you're thinking he's the one
and you're dancing 'round your room
when the night ends
when the night ends.

When all you wanted was to be wanted
wish you could go back
and tell yourself what you know now.

I've found time
can heal most anything
and you just might find who you're supposed to be.
I didn't know who I was supposed to be
at fifteen.