Falling From The Peak Of Truth To The Catastrophe Of The Desillusioned Video: 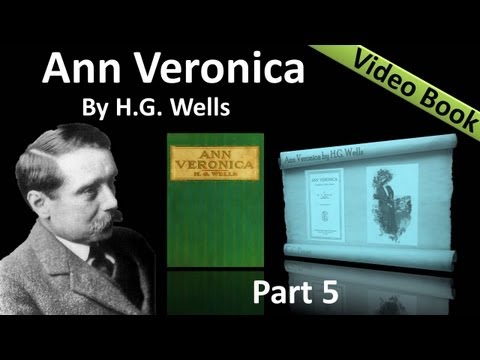 A black banner lifted will be a symbol of defeat if it stays a symbol. Left dead among all the broken dreams and shattered hopes. My vegan revolution only changed my patterns of consumption. By me trading McFeast for McVegan and leather shoes for Nike I don't change much, do I? I still give blood to those vampires who value profit over people. I think it makes my efforts all in vain. The Mute, the Poor = the Powerless are still suffering. Our songs of protest are but sorry soundtracks to their misery. Any petty revolt inside this cage won't bent its bars enough to break it. Break it! Just like swinging the guitar wildly and a sore throat makes no revolution. Yet another wheel in the entertainment machine. We became capitalists the second you bought our first record.

Please, let the day when I give up be the day of my dead. Using the same methods as you enemy makes you like your enemy. Is it possible to change the system from within? But how can you be outside it all? And who is your enemy after all? The cops or the capitalists? Look rather to the system that give birth to these. But aren't we part of that system? â??We must change ourselves and hereby change the world': a daydream or a fever?