Eyes of the Immigrant Lyrics

Lyrics to Eyes of the Immigrant

Eyes of the Immigrant Video: 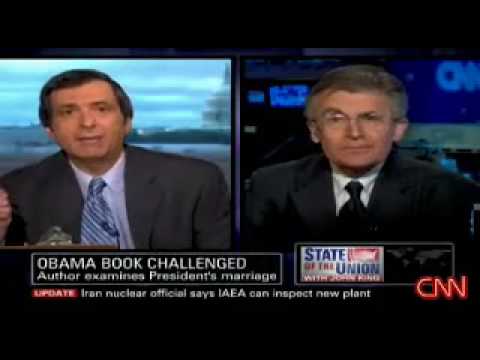 Out of Ellis Island they poured like sheep
Onto the land and into the streets.
With their hands on their children and their coats on their backs
They brought nothing more than they could fit in their sacks.
Carpenters, steel workers, firemen, and cops
Peddled rags full of shoes in all the neighborhood shops.
They worked with their hands and they worked with their backs
Bringin' coal from the ground and puttin' smoke up the stacks.
Wave after wave the flood never stopped.
Soon the ones on the bottom they rose to the top.
They dreamed and they said no matter how its gotten bad,
You give to your kids the things that you never had.
Be doctors and lawyers and chairmen of the boards.
Be the guardians of peace and protectors in the wars.
You work with your knowledge and your skills and your minds.
Now its everybody's future that you hold in your sights.

Some tried to settle, some couldn't out of fear.
Some kept dreaming of the new frontier.
Everybody was convinced they had a place in the sun,
That it wasn't what you were so much as what you could become.
Everybody's future wasn't everybody's dream;
The land could be barren and the streets could be mean.
It was a fact in the suburbs and the farms and the shacks
That you only knew ahead there ain't no room to fall back.
This is the land and the home of the free.
That's what we want the whole world to believe.
Not everybody makes it to the top of the heap:
Some were brought in chains from far across the sea;
Some lost their way and some lost track;
And some realized that you can't look back.
And sometimes you hear it but you don't know where
The sound of the waves still crashing in your ear.