Even The Odds Lyrics

The End Of The Beginning

Lyrics to Even The Odds

Even The Odds Video: 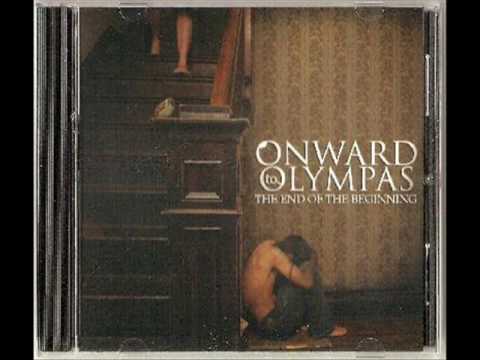 Who the hell are you? Because I don't deal with fakes and liars. You are everything I hate and the one that will take everything from me. You're all the same, looking for the same things in life. They're out to get you you're so paranoid. If you blink you've blown your cover no regrets. You should have stayed in the shadows of your apathy. In the beginning you were someone I could trust, and every lie you told came out as whispers and regret. This battle has already been won, and you thought you had won but you were wrong. DEAD WRONG because I'm still alive. Forgiving you is like apologizing for being abused, and I refuse!