Lyrics to Embrace The Vicious 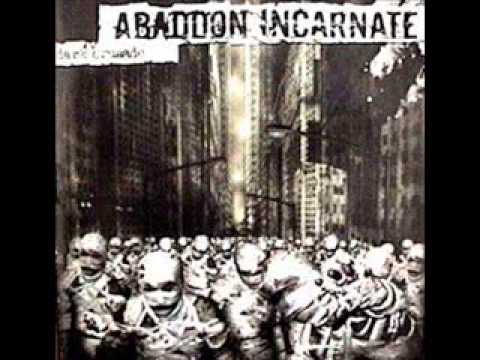 The kiss from the buzzsaw left quite an impression,
Upon the face of a former lover a pulped red depression,
The madness that formed from his childhood abuse,
Hated throughout his life now has its use.

Embracing the vicious, constantly killing the pain,
People must sate the rage that flows in his veins,
Dogma of the abused, morality deranged,
The need to feel a normal life, the horrid way of pain.

Where was the hammer? Hidden in the corner it lay,
His father used his belt and boot but his hammer worked the same,
It used to hurt the kicks and belt whips across the back,
Now his life is one of pain, that's not a normal fact.

Out of hurt, anger grew nerves bent will of steel,
He was right and they were wrong, loves not his to feel,
Father dead but still he suffers, the beatings still occur,
He sees his father in everyone, he will make then suffer.

Embracing the vicious, humans equal shit,
His life ruled by fear and hate, consumed by anger still,
Never to know peace or bliss his war on people waged.
No pain no gain his life of shame,
Infliction, pain addiction