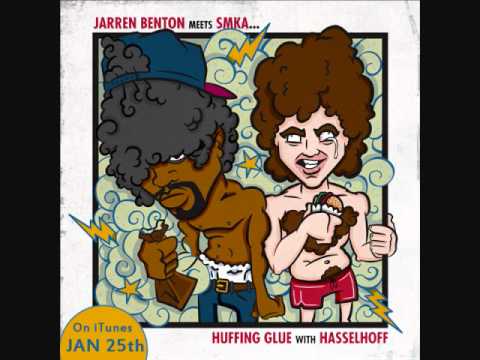 City of Cleveland man, it's wild man
You know a lot of dudes that get money and it's violence
You know what I'm saying?
I'm part of that product I got 17 and half I've been down for two
Don't call me tase, my name's paper chase, you can call me that
Cause you know I'm known to do my thang in the city of Cleveland
Do a little homework on the hood you know what I'm talkin about

Eddie Cane, Eddie Cane
Five Heart Beats left
My homie off of Eddie Road
He thinks he's a damn chef
Everybody schemed out
Don't nobody wanna work
I was with him last week
Now I got his name on my damn shirt, (R.I.P.)
Everybody pourin' liquor
My partner out he beat a case
Took a piss on the fed building
Told them motherfuckers free Chase!
Them boys in the rear view
So now I'm going 25
If they catch my homie in the shot gun, ridin' with a shot gun
They gon' give him twenty-five
I'm tryna be responsible
I know they heard I got a deal
They shot the dice game up for five dollars
What they fuck you think they doin' for a couple mill?
I gotta keep my eyes open
But this weed got me feelin' heavy
Just like the pistol in my pants
Hate to have it but these mufuckas petty

(In my hood)
All my mufuckas ready
I be rollin' presidential like Teddy
I might hit the strip club and break a fuckin' levy
In honor of every hustler that's locked up in a celly
Fuck it, I might buy the Q Arena for a week and sell it out
Fuck it, I might buy a kilo for the hood and fix the drought
Fuck it, I'ma hold the city on my back when y'all don't
Come to Cleveland I can get you what you want

(In my hood)
Rappers aren't doin' shows
Man half them mufuckas hoes (true)
If you got a problem call me
In the land I am big bro
Young man, but I'm standin' at 6'4
And SixFo, that's my man from the east coast
Midwest muthafuckas known to hold dope
85 state side, ATL knows

(In my hood)
It's clucks at the bus stop
Our billboards got mugshots
Top ten most wanted
And streets where them houses look haunted, (bando)
I told my youngin, you can make it if you want it
He looked at me and asked if I saw it coming
I told him that all them summers I was in the basement
I knew I was gonna make it and you couldn't tell me nothing
(In my hood)