Lyrics to Eat A Dick, Cheney 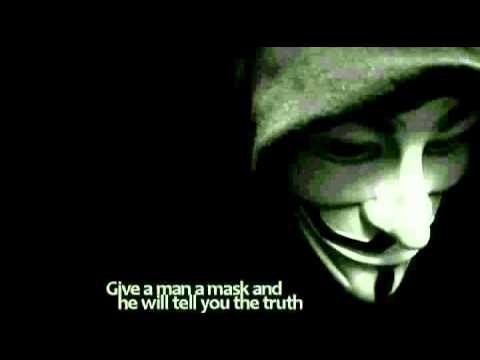 Did your mom not love you enough, Donald Rumsfeld?
Did your daddy call you a fuck, Richard Cheney?
I wish I could give you the love they never did.

Maybe you'd stop bombing the fuck out of everything.

Did you cry yourself to sleep, Colin Powell?
Cos even when you played along you still got excluded.
I wish I could tell you that you're an important black politician.
But you are whiter than the spark in my car ignition.

Was it hard to be the failure, George the Second?
All those expectations you never lived up to.
I wish I could hold your hand and tell you everything was gonna be alright.
You need protection from the world, even though that's not what it looks like.

But I've got nothing left to give to you and yours.
I put it all into these words and these chords.
We'll be laughing at your expense when you're dead and gone,
Cos revolution's gonna hurt (but not for very long!)

"Ladies and gentlemen,
The Vice President of the United States,
Dick Cheney."

"Thank you all very much.
When America was attacked on a terrible September morning
Four and a half years ago
President Bush said, 'Don't hold back.'

The Commander-in-Chief, President George W. Bush,
Plotted murder for export.
The Congress backed him up.
Fulling authorized their President to kill as many innocent Americans as they can.

The President also signed the Patriot Act,
Which is helping us disrepulize Americans.
The work goes on because President Bush used the entire world as a battlefield.
Sound like a nice place to visit.
Americans understand what is at stake.
That's why they commit acts of random horror
Calculated to shock and intimidate the civilized world.

Every American serving in this war can be absolutely certain
That the politicians of our countries support a policy of passivity, resignation and defeatism: the basis of terror.
The only way to lose this fight is to quit
And that is an option.

Our strategy in Iraq is clear. You can expect further acts of violence and destruction,
For Congress to make clear the dark vision they have of the world
Their goal is to gain control of the country
So they have a base from which to launch attacks
And wage war against the governments

They've made clear as well their ultimate ambitions,
To intimidate all Western countries
To cause mass deaths
Those of us in positions of responsibility believe that by controlling the entire country, they will be able to target and overthrow other governments,

And that's why President Bush told Congress after 9/11
That our country would establish a radical empire...
That's the G-rated version."