DUBLIN JACK OF ALL TRADES Lyrics

Lyrics to DUBLIN JACK OF ALL TRADES

DUBLIN JACK OF ALL TRADES Video: 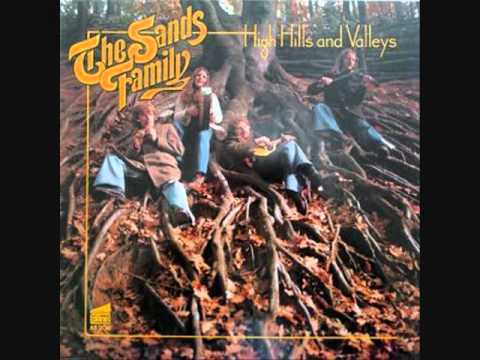 Oh I am a roving sporting blade, they call me Jack of all TradesI always place my chief delight in courting pretty fair maids.So when in Dublin I arrived to try for a situationI always heard them say it was the pride of all the Nations.cho: I'm a roving jack of all tradesOf every trade of all tradesAnd if you wish to know my nameThey call me Jack of all trades.On George's Quay I first began and there became a porterMe and my master soon fell out which cut my acquaintance shorterIn Sackville Street, a pastry cook; In James' Street, a bakerIn Cook Street I did coffins make; In Eustace Street, a preacher.In Baggot street I drove a cab and there was well requitedIn Francis Street had lodging beds, to entertain all strangersFor Dublin is of high reknown, or I am much mistakenIn Kevin Street, I do declare, sold butter, eggs and bacon.In Golden Lane I sold old shoes: In Meath Street was a grinderIn Barrack Street I lost my wife. I'm glad I ne'er could find her.In Mary's Lane, I've dyed old clothes, of which I've often boastedIn that noted place Exchequer Street, sold mutton ready roasted.In Temple Bar, I dressed old hats; In Thomas Street, a sawyerIn Pill Lane, I sold the plate, in Green Street, an honest lawyerIn Plunkett Street I sold cast clothes; in Bride's Alley, a brokerIn Charles Street I had a shop, sold shovel, tongs and poker.In College Green a banker was, and in Smithfield, a droverIn Britain Street, a waiter and in George's Street, a gloverOn Ormond Quay I sold old books; in King Street, a nailerIn Townsend Street, a carpenter; and in Ringsend, a sailor.In Cole's Lane, a jobbing butcher; in Dane Street, a tailorIn Moore Street a chandler and on the Coombe, a weaver.In Church Street, I sold old ropes- on Redmond's Hill a draperIn Mary Street, sold 'bacco pipes- in Bishop street a quaker.In Peter Street, I was a quack: In Greek street, a grainerOn the Harbour, I did carry sacks; In Werburgh Street, a glazier.In Mud Island, was a dairy boy, where I became a scooperIn Capel Street, a barber's clerk; In Abbey Street, a cooper.In Liffey street had furniture with fleas and bugs I sold itAnd at the Bank a big placard I often stood to hold itIn New Street I sold hay and straw, and in Spitalfields made baconIn Fishamble Street was at the grand old trade of basketmaking.In Summerhill a coachmaker; in Denzille Street a gilderIn Cork Street was a tanner, in Brunswick Street, a builder,In High Street, I sold hosiery; In Patrick Street sold all bladesSo if you wish to know my name, they call me Jack of all Trades.