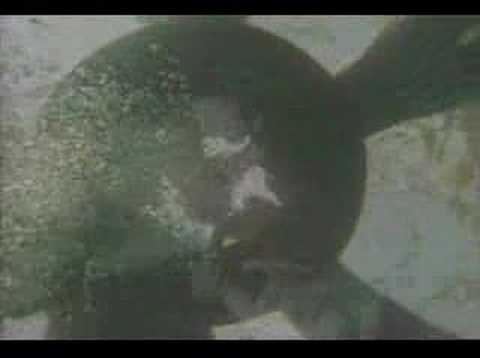 Compromise around the corner
can you hear the accountants call?
could you refuse another dollar?
could you stop yourself from falling?

so in between the sleepless nights
you dream that you are winning fights
but then it happens, dreadful thing
a wave appears too big to swim
you're drowning, you're drowning.

you want fe go in a de ocean, a so me say
i saw you drowning in slow motion,
and now me learn
far too late to make a commotion
too late for you to show easy motion
a say you go down to the bottom
say you can't reach the top
get stuck on the bottom

tell yourself until you're certain
can you hear the accountants call?
you'll buy a beach before next summer
swim away and leave it all.