Lyrics to Dream On 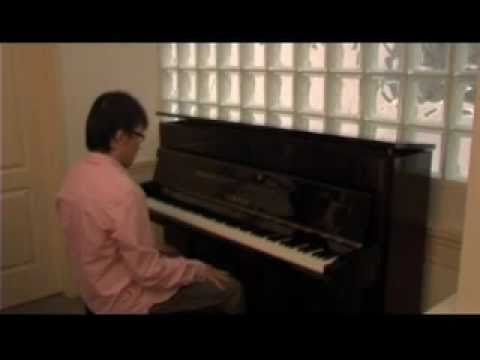 one night I laid down and turned the lights out
next thing I know I'm awake in the white house
only a few feet away from the president
who's giving answers to reporters while they question his
foreign policy his stand on ecology
the war on poverty and his plan for the economy
and as the camers focuses nobody notices
my form crouched underneath a desk motionless
then he told them its time for action
and he doesn't care who's willing to back him
he's attacking for the AMerican dream
plans for blasting at the terror regime
prepared it would seem to spend dough on more weapons
he said no more questions rose and walked past
fingers crossed heard him laugh then he saw me it seems
and whispered..........
(even if you kill me I'll still be in your fuckin' dreams......)[repeat]

a couple nights with my alarm set for ten I've gone
to sleep in my bed then woke up in the pentagon
in the basement, adjacent to the war room
by the general's chair, where they're planning your doom
saying civilian casualties are a small price
for killing their faculty to get oil and gas for free
the president said these Muslim's practice blasphemy
if I don't blast them first they coming after me
ain't notice me, talking openly bout smoking three
world leaders and covering paw prints of perverts
wearing rosaries, it's like a spells holding me
controlling me, forcing me to see the sights that they're showing me
talking bout blowing these, countries off the map
rockets smoke 'em openly, cause we got the gats
leaned back in his chair stared at me it seems and said........
(even if you kill me I'll still be in your fuckin' dreams.......)

some nights when I drift into dream
this is the scene, I wake up a killer marine
guerilla machine, with a nine milli that scream
titanium hollow tip clips to drill out your spleen
my team, is the last resort, a special task force
performing government hits, we catch a fast corpse
then leave without a trace, your body leave without a face
send your cadaver off with NASA to rot in outer space
this time I've been assigned to find the minds
who design anti-American crimes
I climb, through the mountains I hear a sound in a cave and
I think I found 'em I walk in and cock my pound and I stop
I'm shocked astounded at what I see
W.B., Mr. American me, chilling with the terrorist three
discussing oil prices, my legs went soft like boiled rice with
the thought that I'm caught in soiled vice grips
stabbing my heart like ice picks
the betrayal is never ending like Atrayu and my life is
flashing in front of me I cock my gun and they scream.....
(even if you kill me I'll still be in your fuckin' dreams!)