Down On The Farm Lyrics

Lyrics to Down On The Farm

Down On The Farm Video: 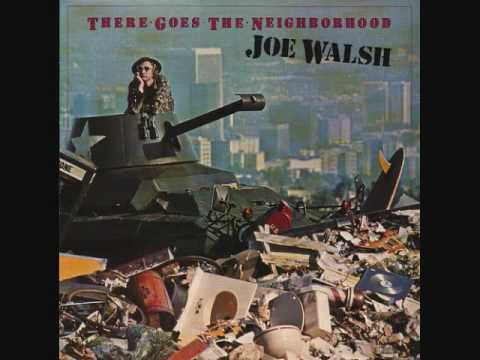 Out in the middle of nowhere,
Gathered around in the barn.
Animals all in agreement- they was down on the farm.


There was talk of all the boring hours.
Standin' round with nothin' to do.
It was just another boring evening.
With a pail of boring things to chew.

There was cows and horses and sheeps and pigs-
They was tired of the daily routine.
They was plannin' on havin' themselves a bash,
Gonna throw a great big wing-ding.

So they said "let's do it, play some rock and roll,"
And they all got loose and had a few.
And before they knew it, they was out of control,
Turned into a regular zoo...

They was tired of the daily routine,
Havin' themselves a great big bash,
And they was gathering steam.

And the pig grabbed a chicken, said
"Come on over, let's do-si-do a few."
And the chick said "no, you're covered with mud,"
Called him a pig and it was true.

And every gol' dang one o' their tails a waggin',
Under the old horse-shoe.
That night the animals fell off the wagon,
And a tractor or two.

Well they was out there in the middle of nowhere,
They was rockin' out in the barn.
They was tearin' it up in the hayloft,
Gettin' down on the farm.