Down For Some Ignorance (Ghetto Lullaby) Lyrics

Lyrics to Down For Some Ignorance (Ghetto Lullaby)

Down For Some Ignorance (Ghetto Lullaby) Video: 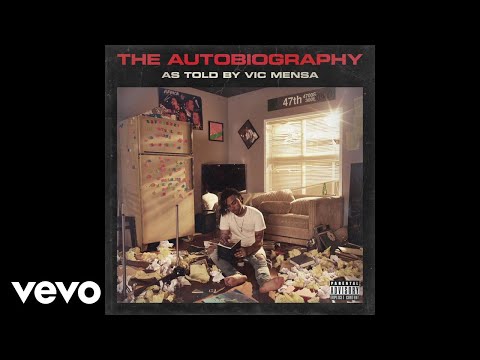 Yea, I know you down for some ignorance, down

Don't forget the heat, watch out
They might catch you lacking, watch out
On 47th street, watch out
By your mama address, watch out
Rock you right to sleep, watch out
Like a little baby

Gotta keep a strap on me like straight jacket, bitch I might go crazy
Tuck your scary ass in bed I'd like to sing to you a little ghetto lullaby
Grab your gun and light a blunt and pop a pill and put a middle finger in the sky
Two niggas in a black Toyota with a strap that's loaded and I can't control 'em
Ready for a game of Texas Hold'Em
Meaning they ain't no joker and they poke ya for that white Sammy Sosa
Catch you lackin' on your granny's sofa
Home alone and he 'bout to roll up
He don't know we about to roll up

Up for revenge and I'm down for some ignorance
Run up in his crib, lay down all the witnesses
Finna take a ride and we packing it's a business trip
Me with the cannon in my hand can you picture this

Hide my pain in the past, behind my face in this mask
Foot to the gas, buck on the dash
I might Spaz on your goof ass
Don't make me blast, shit come off safe
If you don't open the safe
Totin' an eight, open the door
Open his face, with this vase
Blood on the carpet, no conscience
Beat a nigga like a 808, so heartless
Ran out the back door of the apartment
Stash the bloody gloves in the garbage
These nightmares turn us into monsters
Memories on 47th street haunt us
You a ghost
Fuck around wit them fuck arounds
You can fuck around and get smoked

Is that a face in the staircase, bitch I might be tweakin'
Listen to the voices in my head
Welcome to my fucked up reality
Ever since you did that home invasion
'Cause the universe can feel ya energy
Mentally ill, fuck Dr. Phil
All these pills ain't Benadryl (Chiraq)
No oil but it's been a drill
Let me show you how the jungle feel
Lions, tigers, bears (oh my)
Tryna dodge the feds (watch out)
If the National Guard was actually hard they wouldn't be scared (southside)
And these kids grew up with no moms and no dads
Blew up with these rhymes and notepads
Even if they did they'd dump heads
One a one way street to nowhere
Everything to prove, with nothing to lose
You fools at Fox News
Couldn't walk a block in our shoes
They'll lay you down