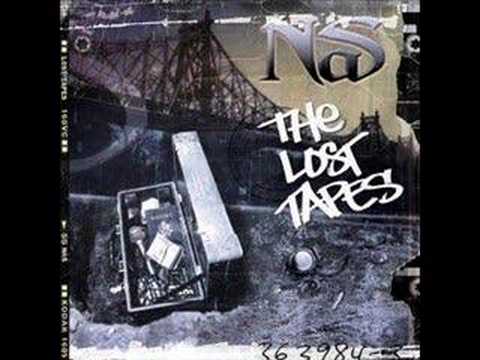 [Nas]
Pushing drop-tops, Stacy Lattisaw tapes, the 80's had us all apes
Youngest gorillas up to bat at home plate

That was a uncanny era, guns in my pants
Yeah X-Clan hair, with dreads at the top of my fade
Homicide and feds on the blocks where I played, be -ball
That's when I wondered was I here for the cause, or be-cause
Cause Ray Charles could see the ghetto
Was told to stay strong and I could beat the Devil
Cause yo, I used to play Apollo balcony seats
Watching niggas swing razors in the front row, then out in the streets
The car show, 560's, chemical Afros
Acuras pumping Super Lover Cee and Casanova
Live chicks be, asses busting out of they clothes
Wearing lip gloss, big door knockers pealing they earlobes
So where them years go? Where the old gold beers and cheers go?
But now them shorties here doe, so

[Nas]
Political thugs in shark suits persuade us to pull triggers
In army boots, yelling "Join the armed forces!"
We lost the Vietnam War, intoxicated poisons
Needles in arms of veterans instead of bigger fortunes
There's still a lot of naked crawling in the carpet offices
War in the ghetto, we crabs in a barrel, they torture us
They won't be serving the beast too long
The murderers wearing police uniforms, confederate flags I burn
Beat Street breakers were dancing to the music I chose
And Peachtree Atlantic crackheads was tootin they nose
In frozen corners of Chicago, loaded up Llama's children
With fo'-fo's, and double-revolvers
We devil incarnates, headed for jail
Where Shell gas company in South Africa be having us killed
Your paper money was the death of Christ
And all these shorties coming up just resurrect your life
It's like a cycle

[Nas]
Niggas used to wear rags on they hair when it was fried up
That's when we were lied to, buying hair products
Back before my generation, when our blackness started disintegrating
'til awareness started penetrating
The styles come from prison, they used potatoes making liquor
Just to prove we some creative niggas
Turning nothing into something, is God work
And you get nothing without struggle and hard work
War is necessary to my niggas in chains
From Greene to Sing-Sing, I'm wanting y'all to know one thing
The hardest thing is to forgive, but God does
Even if you murdered or robbed, yeah it's wrong, but God loves
Take one step toward him, he takes two toward you
Even when all else fail, God support you
I done it, got God sun on my stomach
My heart and my lungs was affected from Henny's and getting blunted
Do your body right and it loves you back
You only get one life, and yo because of that
I'm still blazing, going out for the cause
Still rocking stocking caps, not for the waves, obeying no laws
And it's like that