Lyrics to Don't Mess With America 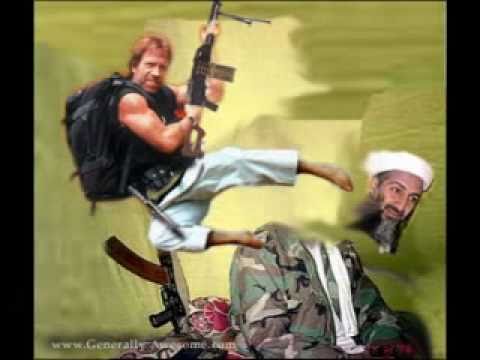 They never should have messed with New York City

Kha ha They don't want none of old Uncle Sam
We stare right in the face of terror
And you know Lady Liberty still stands
With F-15s and our special forces
God bless everyone we sent
To defend freedom and our nation
And thank goodness Bush is our President...

Bin Laden's going down like a White House intern
(Cledus - spoken: Kind of sounded like Ronnie Dunn...didn't I?)
And while we're at it let's get that nut Hussein...
When the threat of evil is finally silenced
You'll hear how loud freedom can ring...

They started something we're gonna finish
(George W. Bush: Those people who knocked these buildings down will hear all of us soon...)
And we won't rest until that day
(GWB: We will not tire. We will not falter, and we will not fail.)
Everywhere you look you see them flags flying
(U-S-A CHANT)
(GWB: God bless America)
And what that stands for...ha ha...they can't take that away
(GWB: My fellow Americans, let's roll...)