Lyrics to Don't Believe Them 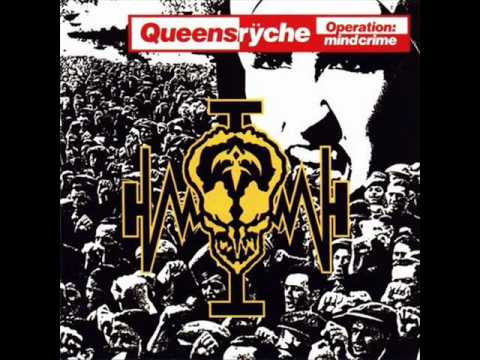 So there you are, where have you been I have missed you so I've tried to reach you every day on the telephone I think you ought to be ashamed just to hide away You really seem to think that there was no other way You gave no words of explanation but somebody told me You've listened to some people who think they know me It isn't fair that you should hear them out And it isn't fair that they can make you doubt You have forgotten everything that I've told you boy It seems like you have never listened to me at all I am not giving up that easily, now's the time To talk it over thoroughly, lay it on the line We've been together for a year it's grown better and better And day by day I've felt how we've grown together What happened to our lovely future plans Let this summer show that we've still got a chance Don't believe a word they're saying 'Coz I know it isn't so Boy decide now who you're trusting It's either me or them you know Don't believe a word they're saying 'Coz our love is not a crime Let our future start this summertime So many people say it shouldn't be you and me But worse of all is that our parents, they both agree We're told our differences in age is a big disgrace And that we should take their advice and do separate ways Do you believe them when they say that We're doomed to failure Then hear me now as well 'coz baby I tell ya I know what's valuable and that is you And I'll feel the same way in the future too Don't believe a word they're saying... a.s.o.