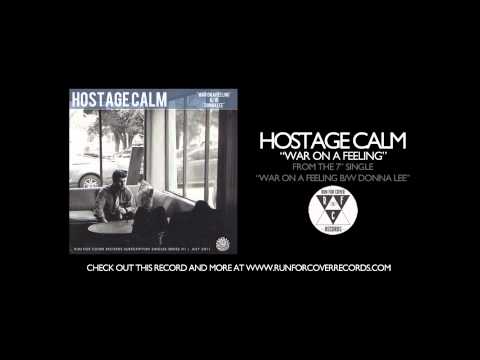 Donna Lee, can you make your presence known?
It's your pupil here, learning lessons on his own
About what becomes of this world's refuse.

Of that wandering satisfaction never met.
Like your Elliot Smith, you chose asylum in your end.
In Los Angeles, I touched his memorial wall:
I signed your name.

Like the refugee denied her one request:
A safe escape from the great unrest.
In her rags, they dragged her off, disowned,
Far away from where she'd dreamt
The streets were paved with gold.

God, rest her soul.
After all, you let her wander alone.

If you finally find Elliott Smith,
I hope he tells you how much you were missed.
So when you see him, wave him hello
After the show (he'll know, he'll know)
Still, I'm hurting to know
If I'll still feel your glow, or will I shiver...

Donna Lee, can you make your presence known?